Michael Jackson’s estate and record label have been cleared from a class-action lawsuit to determine whether three songs on the star’s posthumous 2010 album, Michael, were sung by a Jackson impersonator. Appeals court judges ruled in favour of Sony Music and the estate on Tuesday. 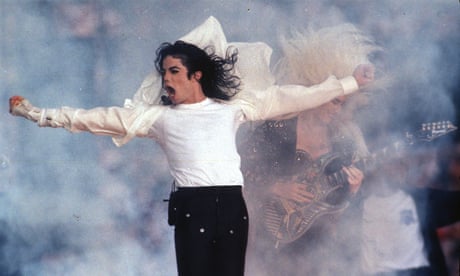 Legal battle over whether Michael Jackson songs were really by superstar

Reports earlier this month misinterpreted a statement from Sony Music as an admission that an impersonator was used on the songs Breaking News, Monster and Keep Your Head Up. For the purposes of legal argument, Sony had accepted that Jackson was not the main singer on these songs, but argued that this would not mean it had no legal right to sell the music under his name. Later, the label emphasised that this “admission” was “only for the purposes of this motion”, and it reserved the right to take a different stance outside of its appeal.

Judges ruled that Sony and the estate did not know whether Jackson sang on the three songs in question, so they were not liable for the charges filed by a fan. The case continues against Cascio and Angelikson Productions LLC.

According to the court documents: “Under these circumstances, [Sony Music, MJJ Productions and the Jackson estate’s] representations about the identity of the singer amounted to a statement of opinion rather than fact.”

The suit was filed in 2014 by Vera Serova, accusing Jackson’s friend Eddie Cascio and his production company Angelikson Productions LLC of creating fake songs and then selling them through Jackson’s estate and Sony Music entertainment. Angelikson and Cascio have denied the claims. In an appearance on the Oprah Winfrey show, Cascio said: “I can tell you that it is Michael’s voice.”

Serova claims that the vocals were by an impersonator called Jason Malachi. Malachi appeared to admit he performed on the songs in a Facebook post from 2011, which his manager later said was faked.

Jackson’s sister, LaToya Jackson, was quoted as saying: “It didn’t sound like him,” in an interview with TMZ. The singer’s mother, Katherine Jackson, also described the tracks as “fake”.

Go to Top
We use cookies to ensure that we give you the best experience on our website. If you continue to use this site we will assume that you are happy with it and wish to continue.  This also applies to the YGS Privacy & Data Protection Policies [GDPR] , in addition to the YGS Non-Disclosure Agreement.